After the registration or grant of a property right (whether it be a trademark, a patent or a utility model), competitors are able to bring proceedings relating to legal validity directly before the Offices in order to make objections on trademarks, patents and utility models. These procedures are characterized (in comparison with proceedings relating to legal validity before the courts) by comparatively low costs, in particular because there is often no significant risk of having to assume the other side’s attorneys’ costs.

To allow critical patents of competitors which may have been wrongly granted to be challenged immediately, German and European patent law provides the possibility of opposition proceedings. After a patent has been granted, anyone can file a notice of opposition against a patent within a period of nine months. We recommend constant monitoring of the property rights granted to competitors so that critical patents against which oppositions need to be filed can be identified in good time. The opposition proceeding begins with a written notice of opposition and a statement of grounds to which a patent proprietor can respond. The procedure is concluded with an oral hearing at which a decision as to the legal validity of the patent is usually made immediately.

Oppositions to registered German trademarks can be filed within three months after publication of the registration. The opposition can be based either on earlier trademarks (known as relative grounds for refusal) or on absolute grounds for refusal, which include for example the need to keep terms freely available or the trademark applicant having acted in bad faith. The procedure for oppositions against European trademarks at the European Union Intellectual Property Office (EUIPO) is organized somewhat differently and occurs before a trademark is granted, but the fundamental function is the same. The advantage that we offer over many lawyers in the field of trademarks is that trademark law forms a central element of a patent attorney’s training. We will assist you as a reliable partner in both patent oppositions and trademark opposition proceedings. In patent opposition proceedings in particular, our firm can rely on experience of over 400 oppositions. This is a substantial amount of expertise. 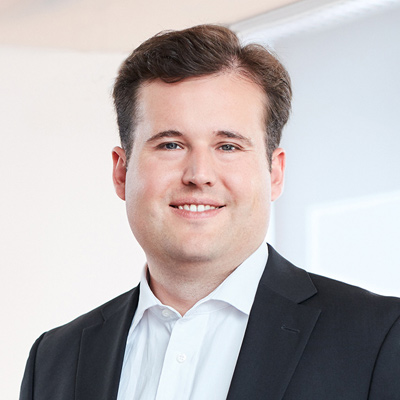 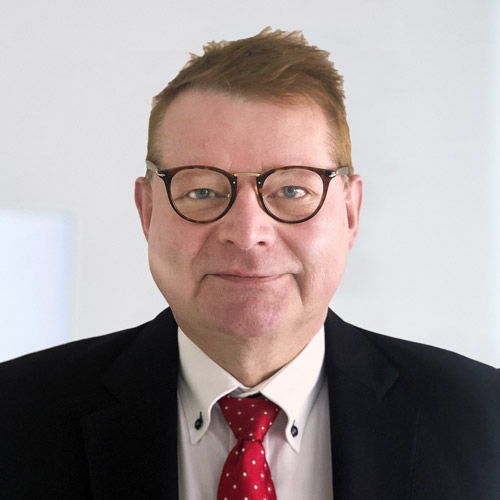 Do you want to receive more information on Intellectual Property rights which can be filed with karo IP?