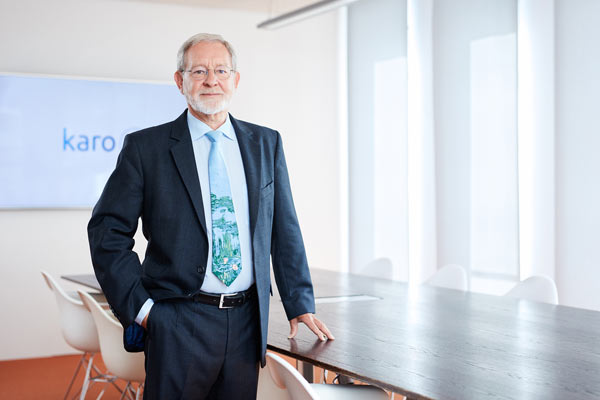 After completing two years of military service with a special emphasis on telecommunication, Hermann Kahlhöfer, born in 1954, was accepted by Bonn University where, between 1974 and 1980, he studied astronomy and physics. At the same time he attended lectures on law at Bonn and Cologne University, which made him consider a career as a patent engineer, which he embarked on in 1980 when he joined the patent department of Interatom GmbH. In 1985 he started working as a patent engineer for Siemens AG and its subsidiary companies where he was, among other things, engaged in various fields of energy generation. In 1985 he qualified as a European Patent Attorney and in 1990 he acquired the license to work as a patent assessor. A stint in various US offices of Siemens and IP law firms during his traineeship rounded off his career in industry.